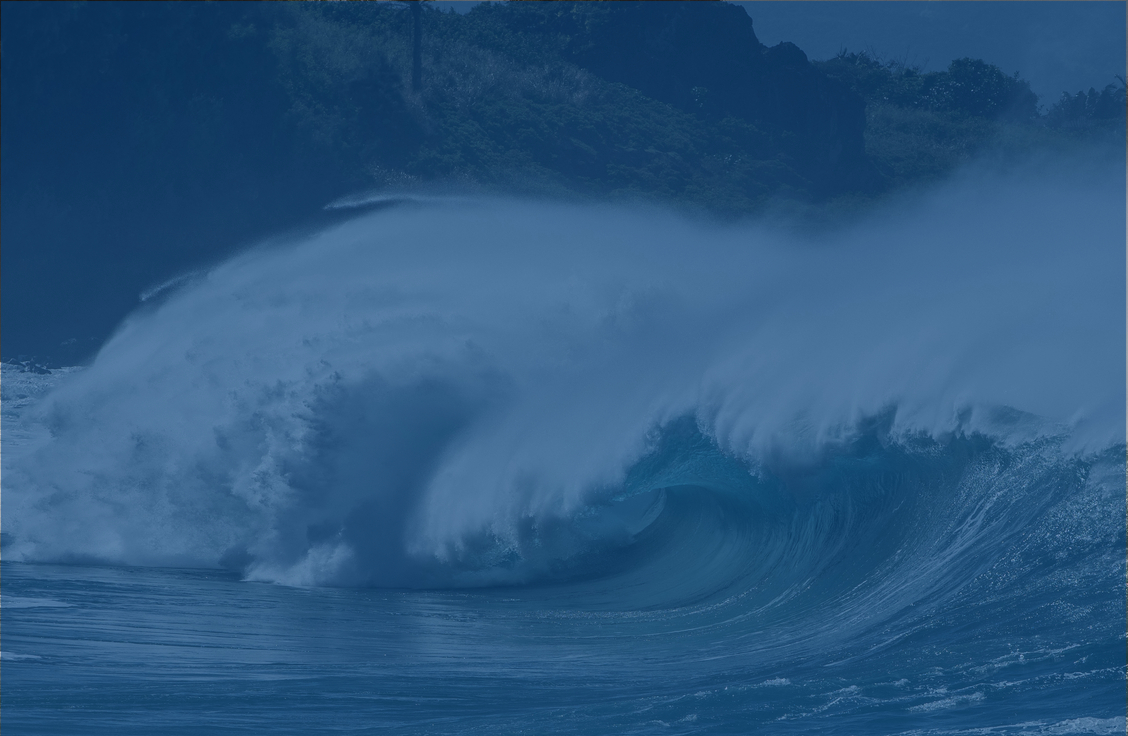 ”“These are the seasons of emotion
And like the wind, they rise and fall
This is the wonder of devotion
I see the torch
We all must hold
This is the mystery of the quotient, quotient
Upon us all, upon us all a little rain must fall”

And Still We Rise

It can be said that September of 2019 has been defined by wind. But, more importantly, it has been defined by the human spirit and its ability to adapt and overcome. The uncontrollable power of wind is most clearly seen when it rages into a hurricane. As this is written, the aftermath of Hurricane Dorian feels like a never-ending horror movie by those it affected. Striking the Bahamas early on the morning of September 6th, Dorian has been categorized as the worst natural disaster in the history of the Bahamas with maximum sustained winds of 185 for at least 24 hours. When it was finally over, entire regions of the islands were left underwater with at least 50 dead and 70,000 without homes. All because warm air rose, causing winds to develop to fill the voids in the low pressure created below. Then, just after the warm air rose, so did the people of the Bahamas and all of those in the hurricane’s path. They were joined by aid and relief workers, volunteers, and help organizations who were immediately on the ground to help them pick up the pieces, and let them know they were not alone. No matter the harsh circumstance or obstacle, they rose.

And closer to home in our everyday life, by the very nature of its existence, the intermodal industry must also learn to Respect the Wind, to change and adapt, to rise to the challenge and circumstance. Not only the ever-changing winds of economic times , but indeed the very physical winds that must be factored at every move. Every aspect of intermodal transportation, whether by ship, train, or truck is affected by, but not able to control, the wind. Container vessels are most affected as wind, both alone or as it affects ocean currents, must be taken into consideration to optimize travel time, maximize fuel efficiency, ensure safety of crew and cargo, and reduce container loss. And it doesn’t end when the ship makes it to the port. Wind force, wind direction, and waves have an impact on the maneuverability and mooring stability of ships and vastly affects loading and unloading, causing many ports to create wind monitoring systems and wind plans of action. Then, still not finished, the containers, if loaded onto rail, face potential destabilization and derailment in a perfect storm of cross-winds that can affect an entire length of train. No matter the harsh circumstance or obstacle, we rise.

And so it ends, as it always does, with the most important step, with the truck driver who delivers our goods or products in that final mile. He or she who must plan their load and load distribution accordingly to compensate for heavy winds and bad weather so that all drivers on the road are safe and goods make it to market on schedule. We pay respect to that driver not just during National Truck Driver Appreciation Week in September but on all days, and say thank you for rising to meet the needs of the people of this country. We also say thank you to the American Trucking Association who speaks on behalf of not only the trucker, but all transportation that the wind touches. We look forward to joining everyone at the last major tradeshow of the year, ATA MC&E October 5-8, where we will laugh, drink and reflect on the year to the music of Jason Bonham’s Led Zeppelin Evening, and all pray for calm winds ahead.