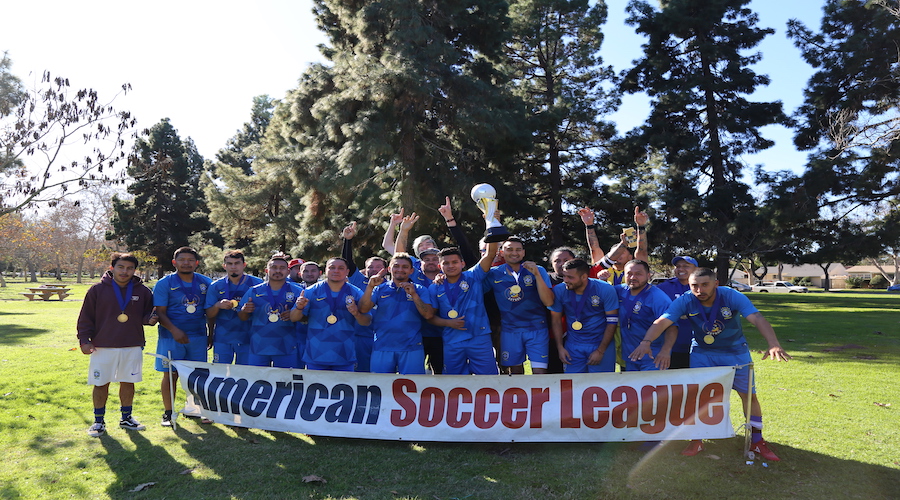 A Day in the Park

On December 15, 2019, the scene was seemingly that of any other Sunday at El Dorado Park in Long Beach California. The sun was shining, the children were playing, the music was coming through the speakers, courtesy of DJ Jose Bautista, with hot dogs and drinks.

However, this was not just another day at the park. CIMC Intermodal Equipment’s soccer team, The Los Astros, were warming up on the field as their coach, Osbaldo Sarmiento looked on, pacing with anticipation and for great reason; his team was preparing to play their championship game against Everton.

The 2019 season has been an incredible one for the Los Astros, with a record of 17-3 to prove it. Now, after winning both playoff games, here they were ready to face for the American Soccer League championship title. Before the game’s start, coach Osbaldo asked Los Astro’s sponsor and CIMC’s CEO Frank Sonzala to impart some inspiration to the team to which he told them, “Muchachos, se el magnifico campeon de hoy!” (Men, be the magnificent champion of today!). That advice was truly taken, indeed. 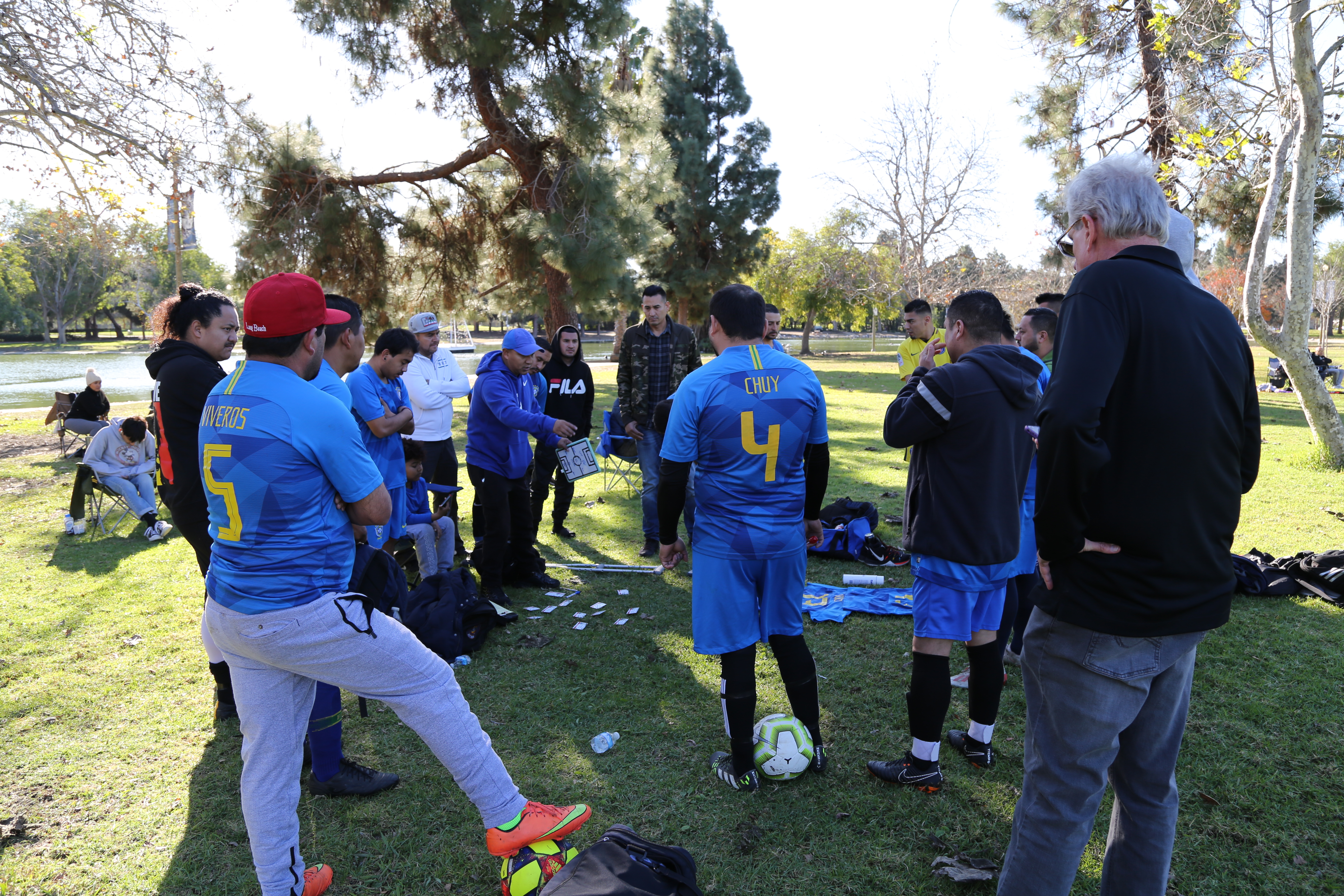 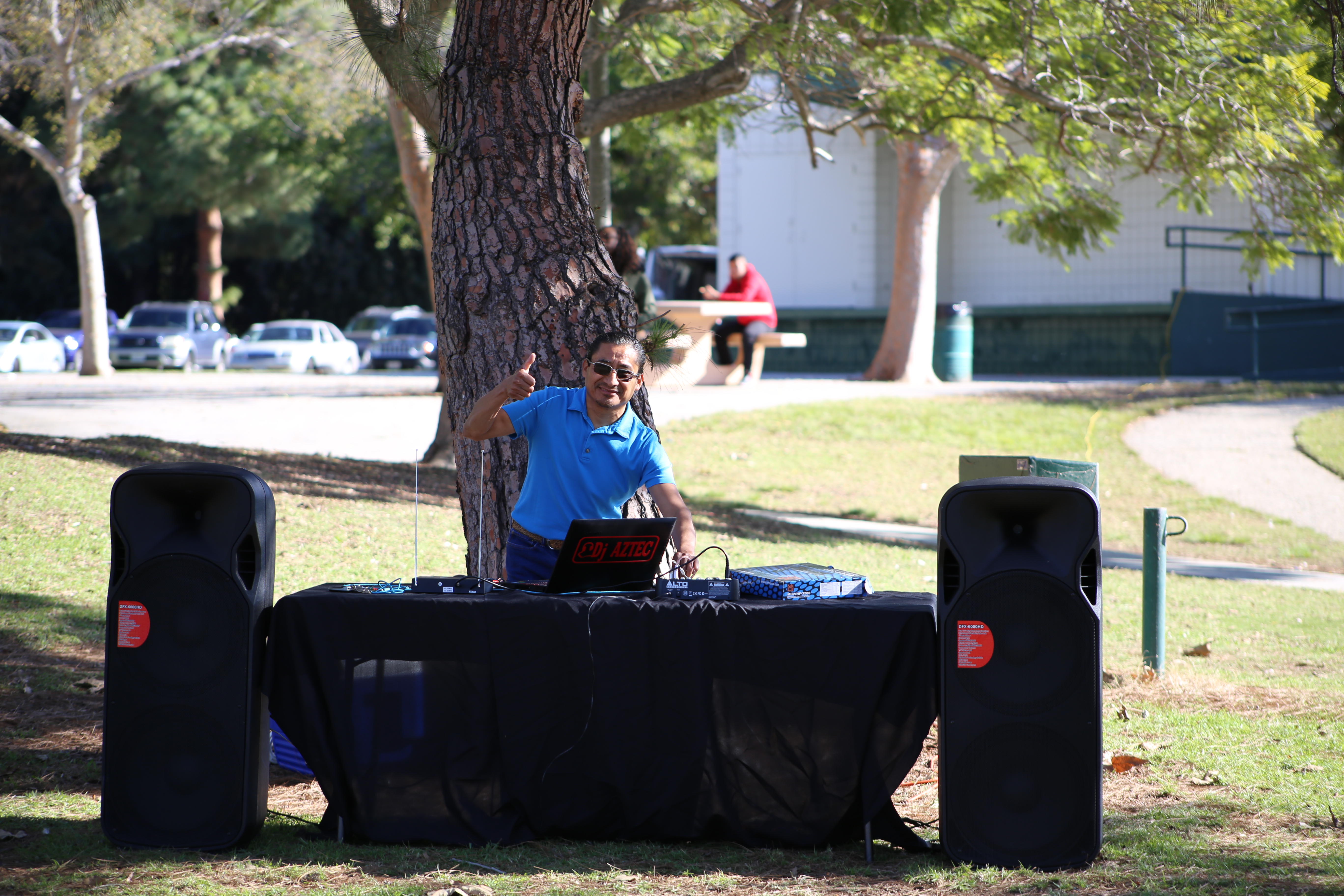 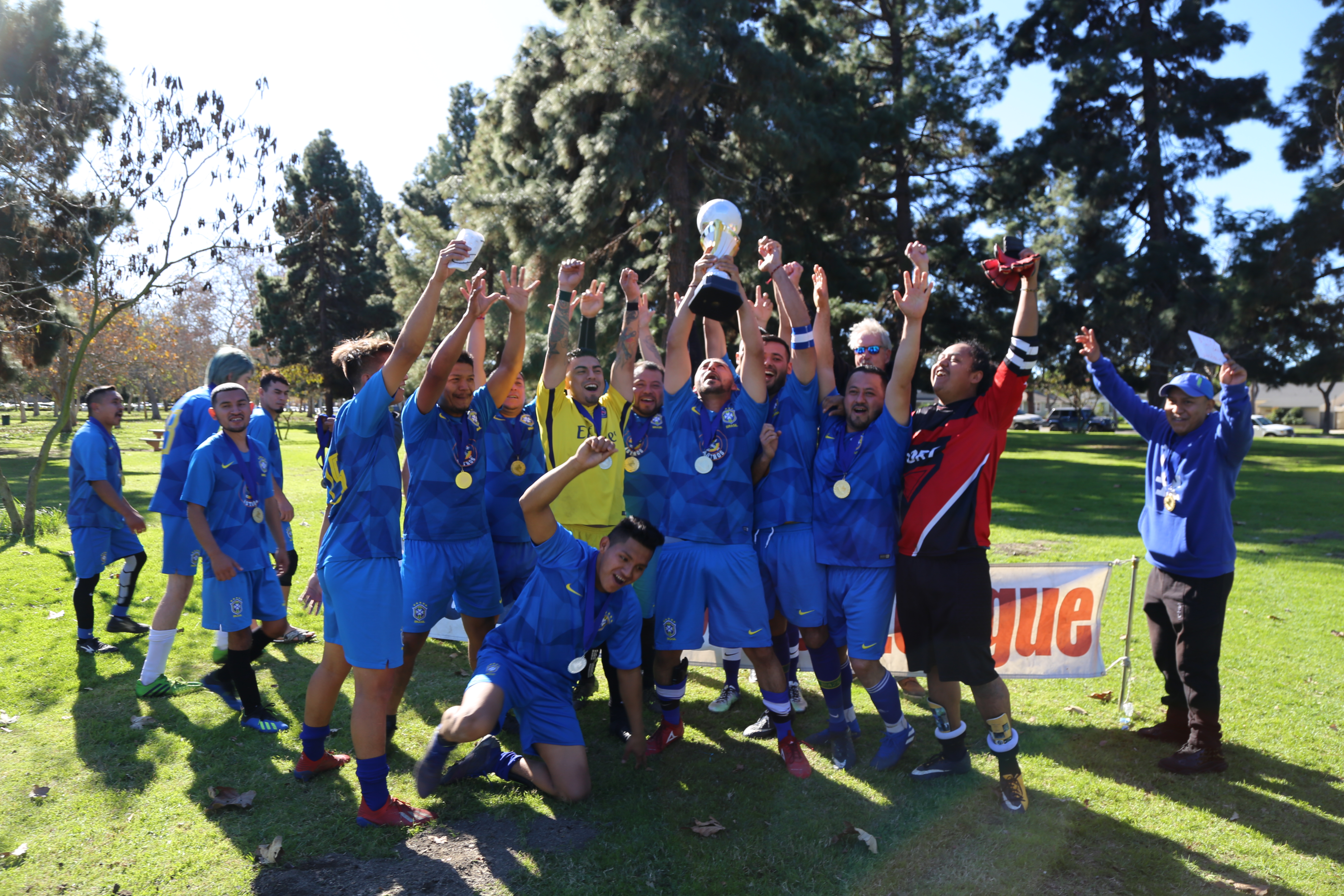 The game got off to a fiery start with Tony Villatoro, the leading scorer of the Los Astros 2019 season, scoring the first goal. The hunger from both sides was apparent as they engaged in hard-nose defense and offense; resulting in each team receiving a yellow card. “I have to give an honorable mention to Rafael Chavarin, says Coach Sarmiento, “he used to play offense, but he truly made our defense stronger in this game, and one of our best today." With two minutes left in the first half, Villatoro scored another goal with three defenders on him, taking the game to 2-0 at halftime.

Halftime discussions were positive, and the Los Astros were confident that they would win, and that confidence showed in the second half, with Tony Villatoro scoring the third goal just ten minutes in. Paco Murillo follows moments later with another goal, now taking the score to 4-0.

With ten minutes left in the game, Coach Sarmiento chose to pull his starting defensive players and replaced them with his offensive players from the bench for the final stretch. Now down to eight minutes, Everton managed to score their first goal. The next and fifth goal was quite impressive and kicked midway by Los Astros’s Osbaldo Sanches. Everton scored one more goal right before the game’s end, making the final score is 5-2 and the Los Astros the championship winners!

Congratulations to coach Osbaldo Sarmiento and the entire Los Astros team for all of your hard work, dedication, and a season well played. A very special thank you to Frank Sonzala, all sponsors, friends and family for their continued support. 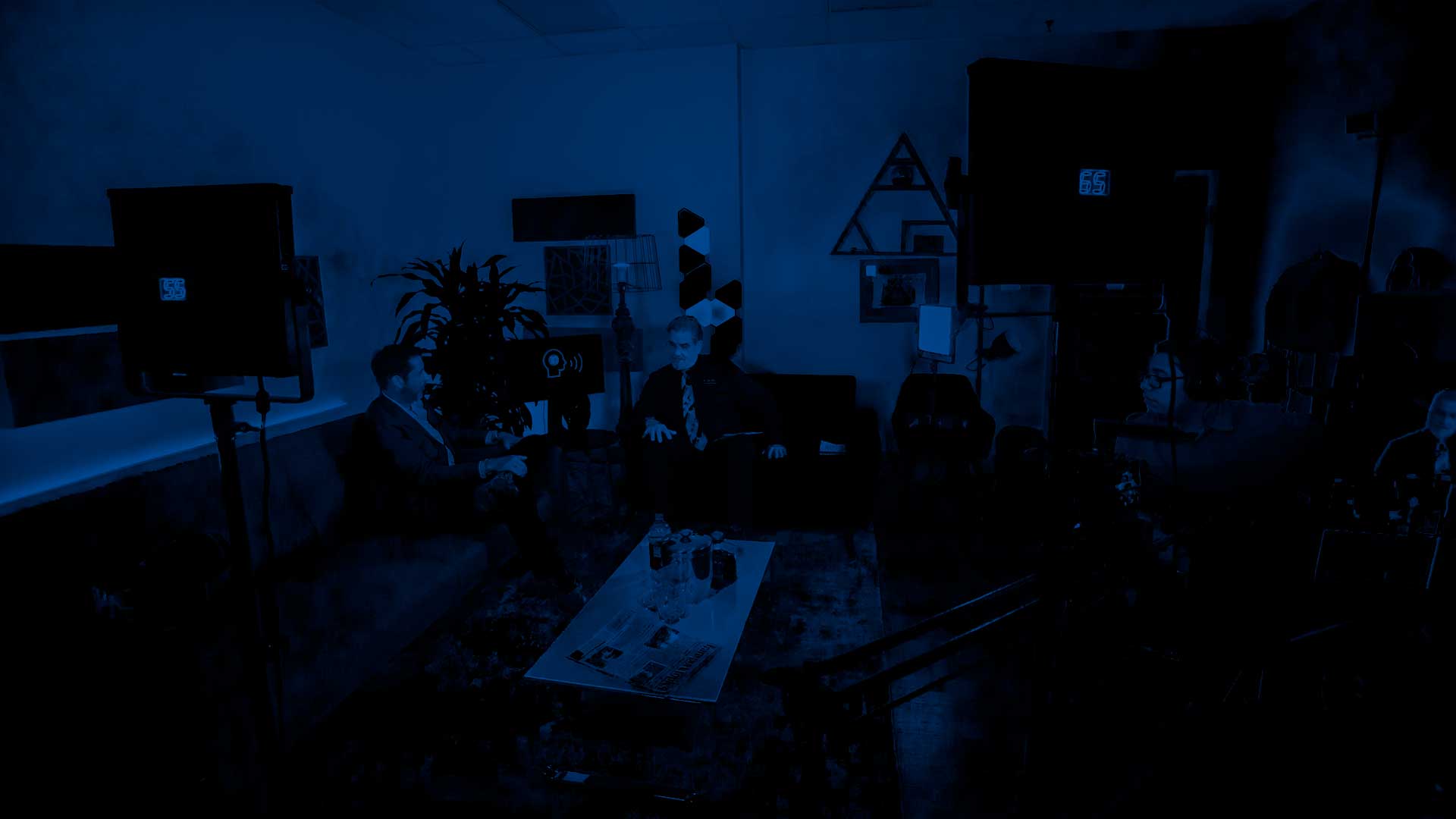 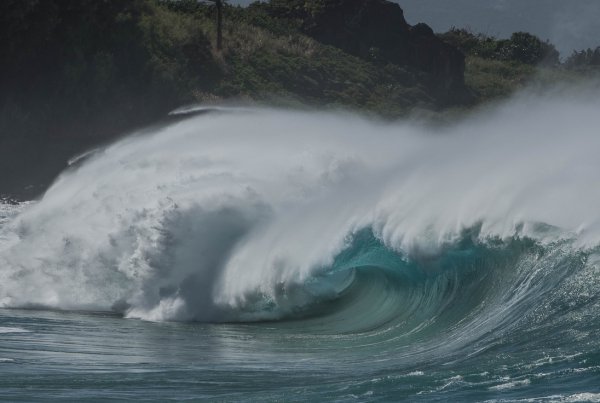